The history of what-is-now Horia Hulubei National Institute for Research and Development in Physics and Nuclear Engineering (IFIN-HH) starts in Bucharest, on the 1st of September 1949. Horia Hulubei, former rector of the University of Bucharest during the World War 2 is rehabilitated by the communist regime and appointed to organise the Institute of Physics of the Romanian Academy. Along the years the institute moved to Magurele, changed its name several times but, most importantly, continued to evolve into what it is now: the largest research institute in Romania and one of the important scientific centres of Europe.
Horia Hulubei

Horia Hulubei (1896-1972) was one of the best known Romanian physicists before 1945. Like many other Romanian intellectuals he was profoundly connected to the French culture and scientific community. He earned his doctor's degree in 1933 in Paris under the supervision of the Nobel Prize winner Jean Perrin and having Marie Curie as the head of the doctoral commetee. Horia Hulubei become world famous for his outstanding results in various areas of physics, including the Raman effect, X rays, Compton scattering, atomic and nuclear physics. He was a directeur de la recherche at Perrin's laboratory.
In 1938 Horia Hulubei returned to Romania and pursued his scientific career. In 1941-1944 he was the rector of the University of Bucharest.

IFA specialists designed their first electronic computer, a premiere in the Soviet bloc countries, in 1956. The logic designs for CIFA-1 started in 1953, at the Academy Physics Institute in Măgurele, with Victor Toma as the head of the project. It was presented at the International Symposium in Dresden in 1955, and the prototype, which used 1500 vacuum tubes, a cylindrical magnet memory and machine code programming, was finished in 1957. Its size was that of three wardrobes, it had a paper tape input and a typewriter output and was able of solving 50 instructions per second.

A VVRS fission reactor and a U120 cyclotron, both of Soviet make, were put into service on the IFA site, at Măgurele.

A new important achivement of the research institute from Măgurele: the first Romanian laser.

The first Romanian laser, a He-Ne infrared device developed by Professor Ion I. Agarbiceanu and his team, came on stream October 20, 1962. The achievement will be reported at the 3rd Quantum Electronic Congress that will be held in Paris in February 1963.

IFA and IFB merged into ICEFIZ

The Central Institute of Physics (ICEFIZ) was created in 1973 as an umbrella institution incorporating IFA, IFB, and anything throughout the country that had to do with physical research and education, including a factory of nuclear devices and a heavy water facility.

An important wave of investments occurs in Măgurele in the seventies, with the commissioning of a new and modern facilities.

In 1974, a FN tandem accelerator (upgraded later to 9 MV) was brought in from HVEC of the U.S., and a radioisotope production centre, the result of a cooperation between local researchers and Britain's General Electric Co. and Nuclear Enterprises, was established. Also, a nuclear waste processing and storage centre from Fairey Engineering, U.K., was installed.

ICEFIZ was replaced in 1990 by an expanded IFA, which aside from IFIN included all of the Măgurele institutes: IFTM - materials physics and technology; IFTAR - physics and technology of radiation devices; IGSS - gravity and space sciences; IOEL - optoelectronics; and CFPS-earth physics and seismology. Other physical research institutes around the country, dealing with cryogenics and isotope separation (Ramnicu Vâlcea), technical physics (Iași), and isotope and molecular technology (Cluj), also became part of IFA.
However, IFIN and several other institutes of physics were separately accredited as national institutes in 1996. On the occasion, IFIN was renamed as the Horia Hulubei National Institute of Research and Development in Physics and Nuclear Engineering (IFIN-HH).

The first major facility built at IFIN-HH after 1989 addresses specific needs of society: in 2000, a multipurpose high-dose, gamma-ray irradiator (IRASM) went into operation.

The research infrastructure of IFIN-HH has continuously developed in order to become a representative Romanian institute for the 21st century physics at European and international level, in fundamental and applied nuclear physics. In this regard, the "Large Capacities Programme - Infrastructure Development for frontier research in Nuclear Physics and related fields" provided IFIN-HH a standard which is similar to other important institutes worldwide, promoting competitive research in an international context.

The modern facilities commissioned at IFIN-HH include a 3-MV Tandetron dedicated to nuclear reaction and atomic physics studies, a 3-MV Tandetron for AMS, and a modern Research Centre for Pharmaceuticals.

The European project implemented by IFIN-HH, valued at almost 300 million euro, is cofinanced by the European Commission and the Romanian Government from Structural Funds. ELI-NP consists of two main pieces of research equipment: a laser system that will produce two 10PW beams, and a gamma beam system that will produce highly collimated, high intensity gamma radiation with tunable energy up to 20 MeV. Due to the unique combination of these instruments worldwide, ELI-NP will be able to tackle a wide range of research topics in fundamental physics, nuclear physics and astrophysics
The implementation began in 2012 and the High Power Laser became operational in 2020. 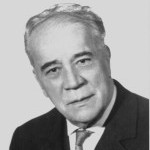 Director of the Physics Institute of the Romanian Academy 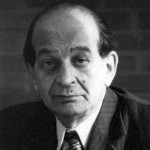 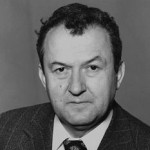 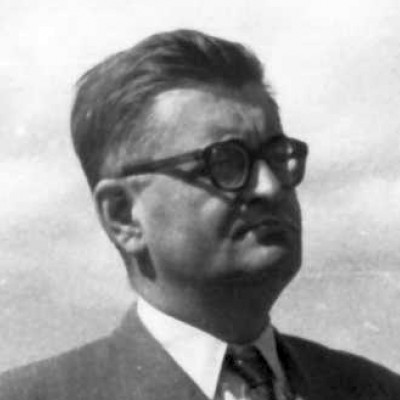 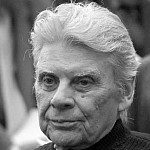 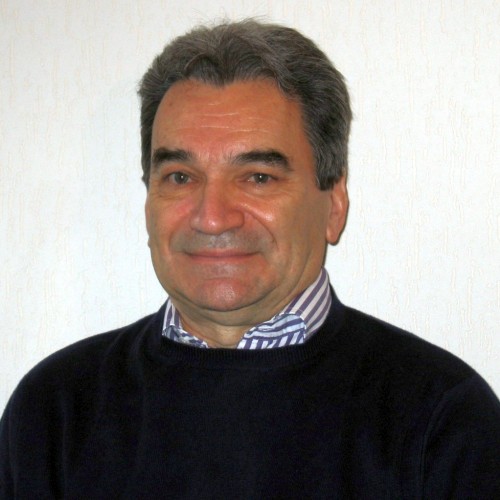 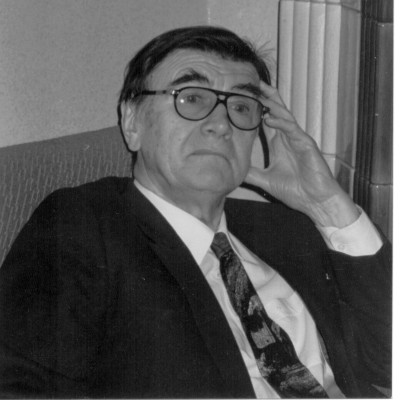 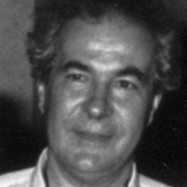 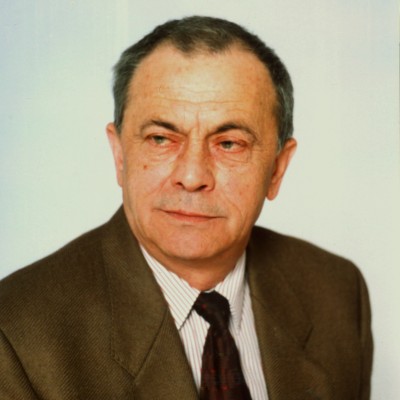 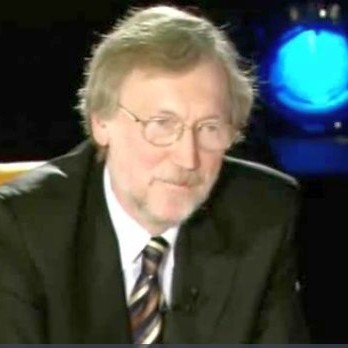 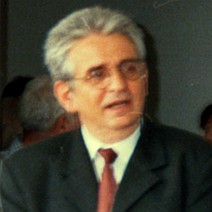 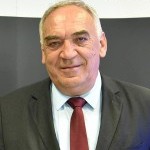